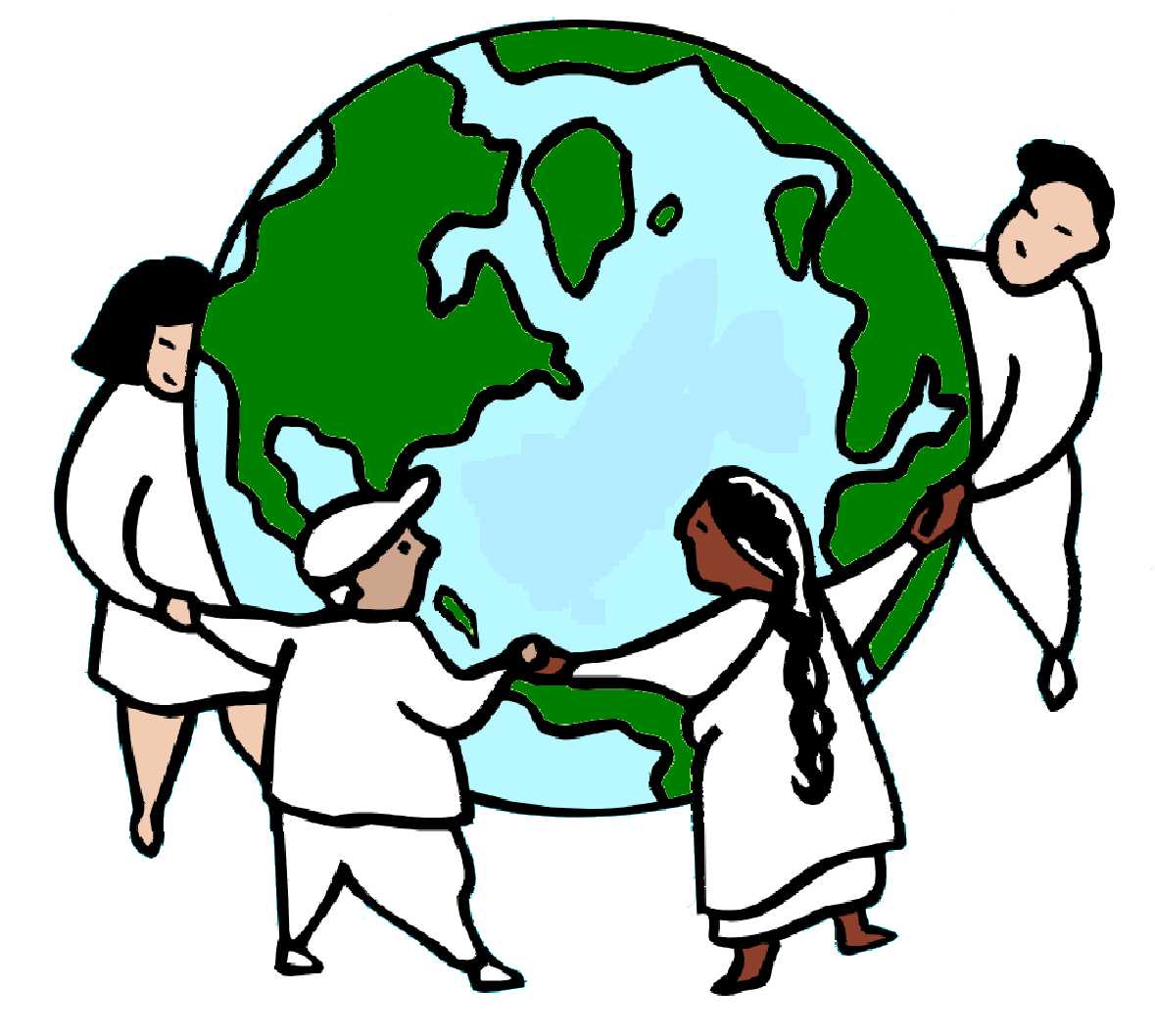 The subject Social Studies is often overlooked and typically overshadowed by subject areas that are tested on federal and state exams. Within these Social Studies classes are opportunities for students to incorporate critical thinking and learn about the basis of life in not only their own culture, but cultures that are far from their own. However, even when these classes such as world history are taught, the curriculum isn’t there to support outside cultures nor are teachers actually prepared to teach such material.

World history as it stands today is mostly considered European history. A statistic has shown that roughly 60% of the curriculum of world history textbooks is related to Europe alone. This leaves about 40% devoted to Asia, Africa, and South America (as Australia is often linked into European history, although it is not often stressed). Even when these other countries are mentioned or are taught, they are often linked to Europe. For example, students who learn about Africa often learn of Egypt (who came in contact with Europeans) and the Triangular Trade (which is more European history than African).

This idea that world history is primarily European is subject to opinion, but to me world history is more than learning about European interactions. The world history curriculum needs to identify with cultures OUTSIDE the European circle. For example, why not learn about different cultures in Togo and how they have developed. The informational perspective is not so important, however students would be able to grasp a culture outside their own and realize that the world around them isn’t solely a European cultured world.

It is often I find world history teachers that only teach about Europe primarily because a) they’re training isn’t specialized in the field and b) the curriculum goals are set to primarily feature Europe.

Why should this happen? Are we left leaving an impression to the children that Europe is the feature of the world? Does this in turn promote white supremacy in that the European whites are essentially the only people worth learning about?

This is a difficult subject to understand as not a lot of literature and articles have been written about such a touchy subject.

What are you’re thoughts?

13 thoughts on “Where is World Education in The American Curriculum?”

What are your thoughts? Cancel reply